Donald McEachin, a Virginia Democrat who had just been elected to a fourth term in Congress, passed away on Monday after a battle with cancer that lasted almost ten years. He was 61.

McEachin received a colorectal cancer diagnosis in 2013, according to a statement released on Monday by Tara Rountree, his chief of staff. 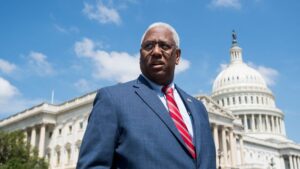 Congressman Donald McEachin passed away, and we are all heartbroken about it, Rountree added. “For years, we have watched him valiantly battle and overcome the side effects of his colon cancer diagnosis in 2013. He lost his struggle tonight, and the residents of Virginia’s Fourth Congressional District lost a hero who constantly stood up for them and prioritised their needs.

McEachin belonged to the House Energy and Commerce Committee, the Select Committee on the Climate Crisis, and the House Natural Resources Committee at the time of his death. 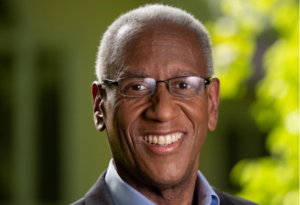 A district that comprised Richmond, Chesapeake, and Hampton Roads was represented by the late congressman. McEachin practised law and served as a state legislator prior to his 2016 election as a first-term member of Congress.

He was re-elected in November with a margin of victory close to 30 percentage points, highlighting the district’s strong Democratic affiliation.